What you could save $100 on because of Brexit 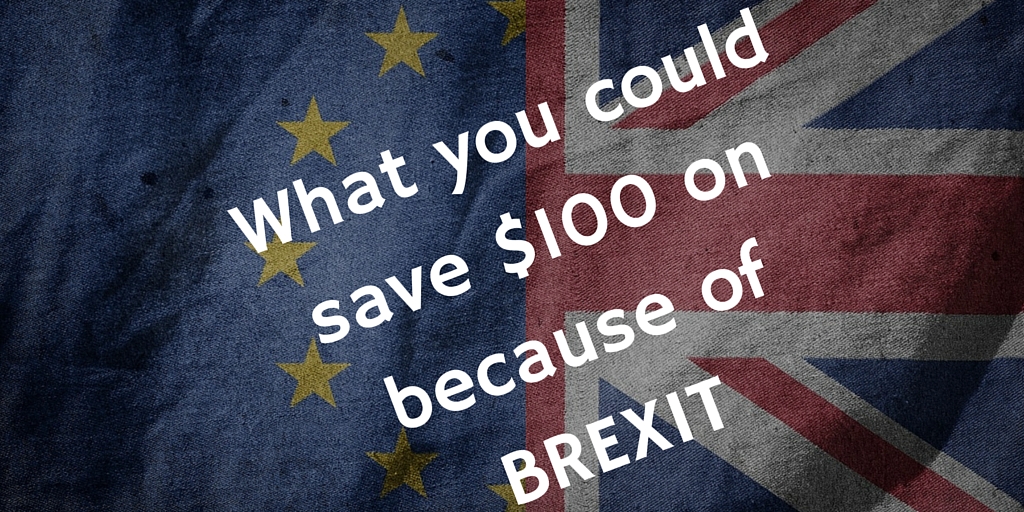 The votes have been counted and it’s final – Britain are leaving the EU.

No matter which side of the argument you’re on, one thing is for certain – right now the pound has been weakened to a ’31 year low’.

The great thing for you if you run your business outside of the UK and you are looking to buy goods or services from here – you’re now paying 1985 prices!

If you already work with a UK company, you might want to take advantage of the savings and pay your bills now – especially is you have larger bills – no one knows for certain  how long the low rates will last but they are already beginning to stabilize.

Just so you can get a good feel of what you could be getting in return for your mighty Dollar or Euro today vs last week, we decided to bring up some genuine (sort of) examples of where you could save more than $100 because of Brexit:

Be like Austin Powers and wear your a genuine bearskin hat with pride while you celebrate all the great savings you made with Brexit. Okay, it’s not quite a $100 saving, but we figure with postage and packaging you’ll be hitting the mark. 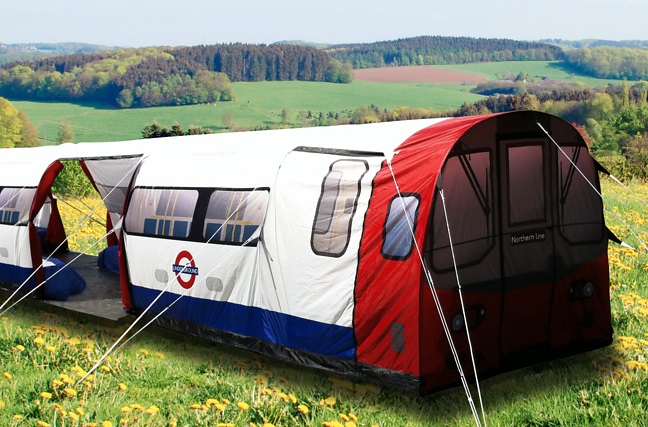 It’s a little more British than the Eurostar and now you & 15 other adults can stay in an underground tube tent wherever takes your fancy – whether it’s Glastonbury, the great British countryside or anywhere else in the world you feel needs to be a little more British. This week you can enjoy a spot of tea in this tent for $320 less than last week!

If you fancy escaping to Europe after the referendum – why not head to the heart of it all in Brussels? You can stay for a week in the Rocco Forte Hotel Amigo for £1079, a luxury 5 star hotel and do things Shaun of the Dead style during Brexit – just wait for this whole thing to blow over. 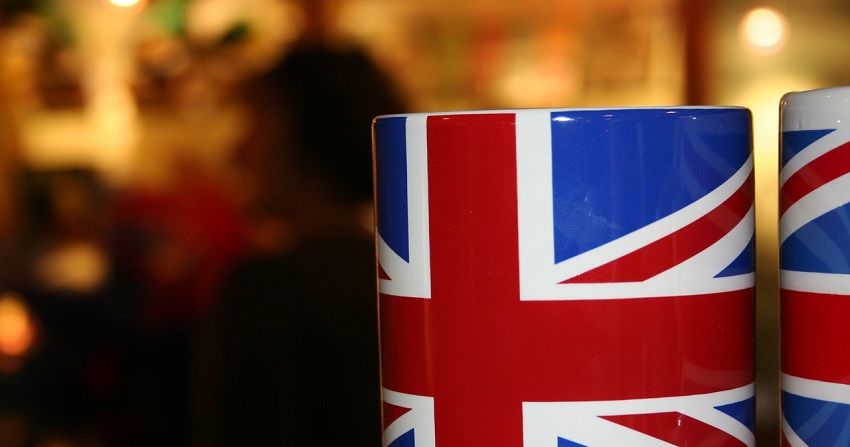 Last year we voted on another matter of historic significance – which is the best british tea? Although the turnout didn’t seem to be quite so high, our own Yorkshire Tea won by quite a large margin. If you are a lover of the great british cuppa, this week you could save $100 dollars on the stuff compared to last week – if you’re stocking up for the next Armageddon. 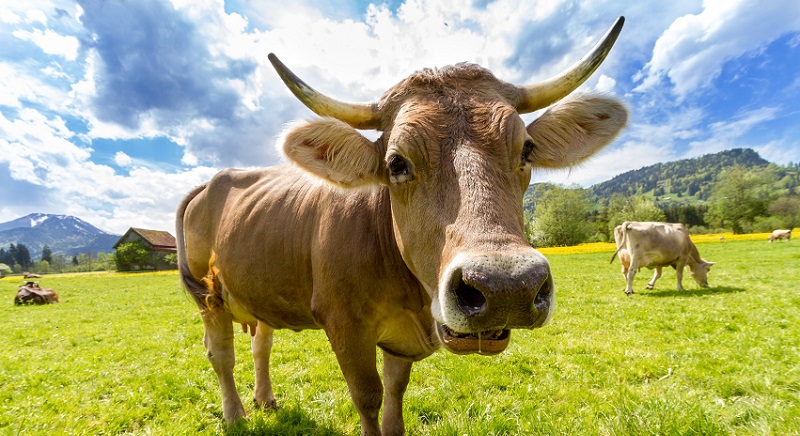 If you’re feeling a little generous and you have an extra $866 in your back pocket – you could send a dairy cow to Africa for over $100 less than you would have last week. They need a splash of milk for their brews too, after all. 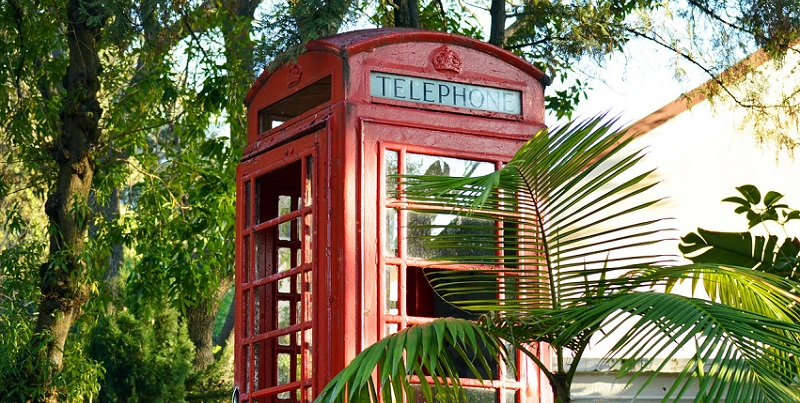 Just like the Red phone booth, Britain being part of the EU is about to be a thing of the past. So if it’s always been a dream of yours to own one of these beautiful phone booths, why not buy one now and save on your purchase before the the currency strengthens? 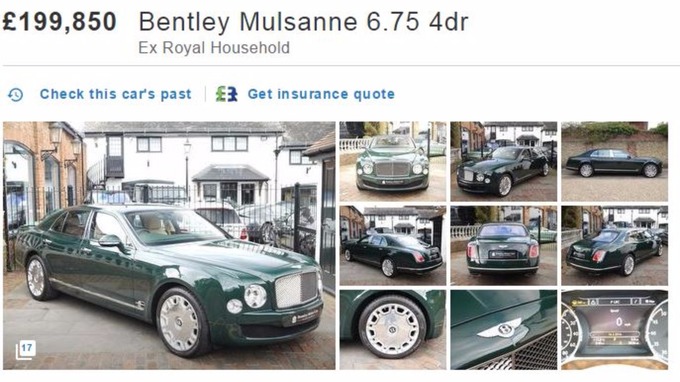 Whether you just fancy roaming around the soon-to-be independent Great British Isles, or you want to make a break for France, you can do it in style in this genuinely Royal car, previously owned by the Queen herself. Apparently the car even has Windsor set as it’s home address on the Sat Nav. Fancy.

Well that’s enough maths for us today. Are there any remarkable/hilarious savings that you don’t see on here that we should add? Let us know in the comments below.

If you are a business based outside of the UK, remember you can save over $100 compared to last week on our 6 month content marketing plans – just contact us to find out more. 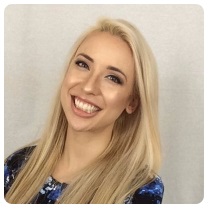 Amy Jordan, Founder of POP Content has featured in:

The Dream Without Limits Podcast

By continuing to use the site, you agree to the use of cookies. more information

We use cookies [and copious amounts of coffee, chocolate and pizzas] to help us improve our website for you. If you have any suggestions, please email us, we'd love to hear what you think, good or bad! Please send any of your comments to us through the contact form. By continuing to use this website, you are giving consent to allow us to use cookies. For more information on cookies please read more here: https://en.support.wordpress.com/cookies/